Skills and Assets Reparations instead of BEE 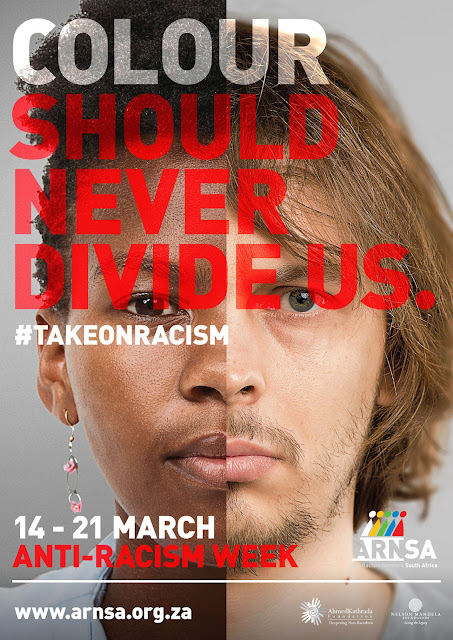 Black Economic Empowerment (BEE) should be dumped in favour of compelling pre-1994 white-owned companies to give assets and transfer skills to blacks as a form of reparations, the annual Anti-Racism Network of South Africa conference heard.
Structural racism within SA’s corporate culture, stretching back to the colonial era, as well as recent incidents in which corporates had provoked public outrage by offending racial sensibilities, emerged as the central focus of the gathering in Johannesburg, which is backed by the Nelson Mandela Foundation and the Ahmed Kathrada Foundation.
Associate Prof William Gumede of Wits University’s School of Governance told the conference that South Africa’s corporate culture derived from the United East India Company (VOC), the 17th to 18th Century Dutch multinational company that was given a charter to run the Cape Colony where whites were at the top and blacks at the bottom of the economic pyramid, and in which “the profit margin was squeezed by paying less and less for the [labour of the] blacks at the bottom.”
This racial colonial practice was transmitted into the culture of the early mining companies in which the balance of the profit was extracted from impoverished black migrant employees. Apartheid merely entrenched this pre-existing racialised corporate culture – and, he argued, was still the dominant company ethic today as blacks were forced to prove their competence well beyond the standards required of whites, while apartheid-style matchbox housing was still considered suitable for them.
Racism was “an interlocking system” that had economic, social, political and intimate aspects that had produced “mass trauma” among its victims of colour, a trauma that had been transmitted inter-generationally. This, Gumede averred, could only be tackled by first changing the racism ingrained in SA’s corporates. And the base of that would be to focus on the dearth of assets accrued by black people because of this inheritance.
But BEE had been a failure: “We have spent close to a trillion rand on BEE and when you look at the people who have benefited, I suspect it is no more than a few score.” A trillion rand could have been better spent on empowering those previously excluded with assets and skills.
“Because racism has been part of the corporate culture, I think we are going to have to say, companies that pre-date 1994… you are going to have to change it and provide assets to blacks who have been excluded. If you think about it, how many blacks have worked for Anglo American after the last 150 years and their families lived in poverty?”
He suggested that big corporates like Standard Bank, whose employees had been “excluded and traumatised” over decades of exploitative labour should even trace the living descendants of deceased former employees and see how assets and skills could be transferred to them as “a different type of reparations.”
Creative thinking was required, he said, suggesting that with government schools were in a parlous state, pre-1994 corporates could look at adopting all such schools in order to bring them up to par.
Later in the conference, a fiery Mandisa Masego of the Economic Freedom Fighters argued: “Domestic workers are slaves, security guards are slaves, garden workers are slaves; if you earn R1,500/month you are a slave… and those slaves are black.”
Half of SA’s 40m blacks “are living in abject poverty and we can’t help them because the other 20m… are indebted because they don’t own land, they don’t own property.” She claimed that the function of “BEE lapdogs” was to be placed in corporates to block the upward mobility of other blacks.
Swedish apparel company H&M gave a detailed presentation to the conference of how it had responded to being taken to task for racism by angry consumers over its advert featuring a young black boy modelling a hoodie inscribed with the slogan “coolest monkey in the  jungle.”
The company had engaged with the SA Human Rights Commission, the Institute for Justice and Reconciliation and other entities and had engaged staff in anti-racism training, appointed an SA head of transformation, had engaged local black advertising agencies and designers, had expanded its job-creation in SA by a R670m investment, and was assessing the possibilities of sourcing materials locally.
Delegates generally applauded H&M for its response, though one woman said that the chain had demonstrated a racist bias in its advertising before the hoodie furore. But they expressed disgust with the poor response of many SA companies to perceived racism, citing Pick ‘n Pay regarding the “mugs for maids” row.