This book, part of which was initially published in Brazil almost a decade ago, is a work in progress which I will have completed by the end of this year. It presents four case studies and a comparative analysis of mass anarchist movements that were socially diverse, which included anarcho-/revolutionary syndicalist formations, and which defended themselves and the insurgent working class and peasantry by force of arms.

Introduction:
On anarchist-communist mass organisations under conditions of armed struggle 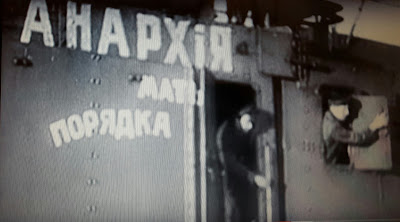 A Ukrainian anarchist armoured train circa 1919 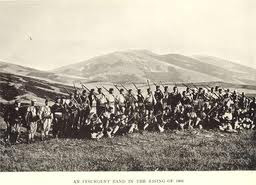 Bulgarian anarchist insurgents in Madedonia circa 1903 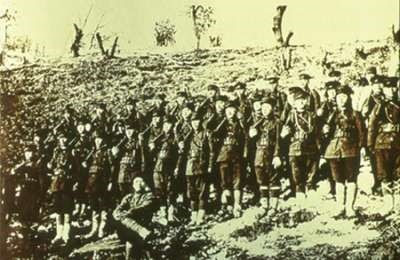 Anarchist militia in Manchuria circa 1929 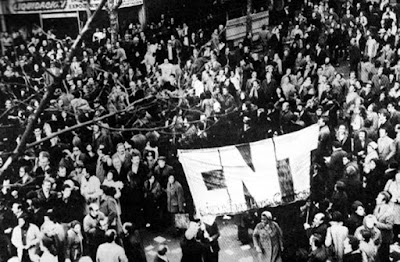 The National Convention of Workers in Uruguay, 1973