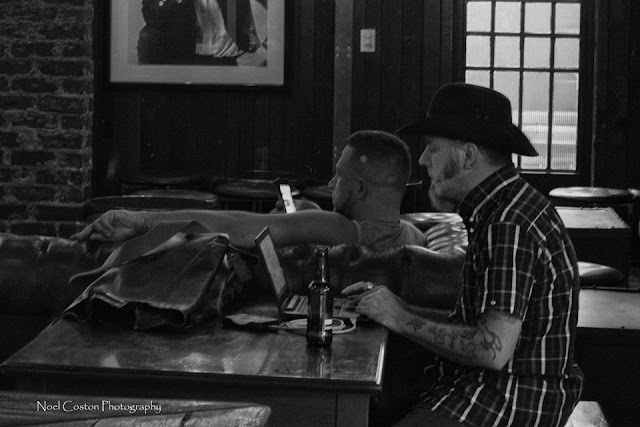 I wrote my last two published books in bars primarily because the task of a researcher and writer can be a bit lonely and that is offset by the geselligheid of the hospitality ecosystem. It's established a longstanding relationship with the cleaners, chefs, waiters and waitresses and bar-staff who make such places tick - and now I am planning on perhaps setting up my own juke joint. Rock 'n roll has its roots in the multiracial slave-class of Haiti, and it borrowed the term "juke" from the Mandinka of Mali and it means "unrighteous" which in the context of colonialism can be taken to mean unsubmitted to the West's missionary-colonisers.

Besides working in bars, I love working in the field and and managed a project for radio and print journalists in Mali in 2008 on reporting on women in agriculture in Africa, in the capital Bamako and in the provincial town of Segou (below) which is half-way down the incredibly broad Niger River to the bend off which Timbuktu lies. Sadly I was unable to go to that wonderful medieval city and ancient centre of African science and literature that was so badly damaged by the Islamo-fascist Ansar al Dine terror group only a few years later, but I found the Tuareg and other Malians to be wonderfully gentle people, deeply infused with a love for the music that has justifiably made them famous. After my field work in Bangladesh among the survivors of the Rohingya Genocide this year, the next countries I hope to work in are Niger, Chad, Nigeria and Cameroon, in Boko Haram territory, training Kanuri-speaking journalists on their operational safety. 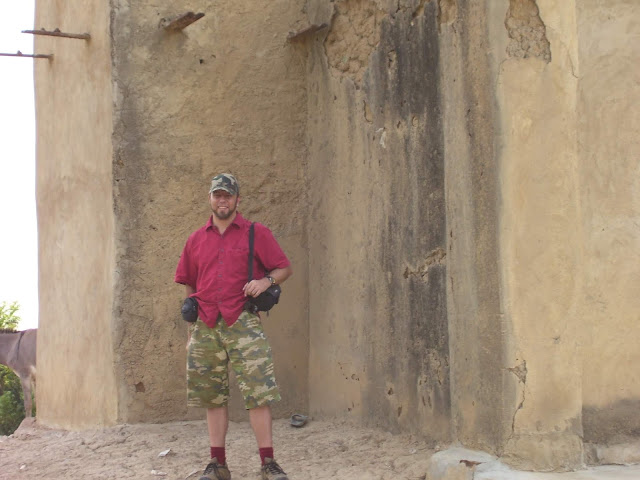