Remembering the Abolition of Slavery in the Cape

In 1838, some 39,000 slaves in the Cape Colony were freed by British Empire decree - though it took several years for the law to be fully implemented. Between 1653 and 1856, approximately 72,000 slaves had arrived in the Cape, either imported as unfree labour or prisoners of war from the colonial battles fought across South and South East Asia. Around 62% of the slaves were from Africa and Madagascar and around 90% or more of POWs were also from Africa. Just over 17,300 slaves brought to the Cape were from South Asia and a further 13,500 were from the Indonesian archipelago. In addition, there were were many slaves who originated in the territories of Bengal, Burma, Siam, Laos, Molucca, Cambodia, Cochinchina, Annam and Tonkin; it is forgotten today that some slaves even originated in Japan. Because a major plantation economy was never established at the Cape beyond the small wine-farms (that came later in Natal between 1860 and 1911, with the importation of indentured South Asian labour to work the sugar plantations), the long legacy of slavery in the Cape is often forgotten. What follows is an extract from A Taste of Bitter Almonds that details my own families convoluted ties to slavery at the Cape: 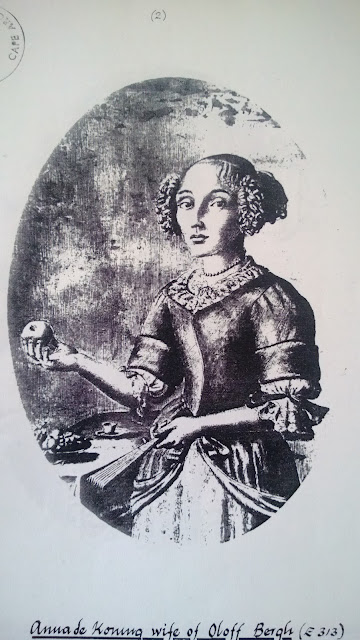 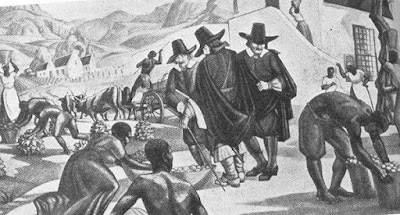 André van Rensburg writes on the Stamouers blog at http://www.stamouers.com/ that the following female slaves (including Angela of Bengal and her daughter, my direct ancestor Anna de Coningh, and her granddaughter Christina Bergh) were the stammoeders of prominent Afrikaner families:

Other families with slave 'stamouers' 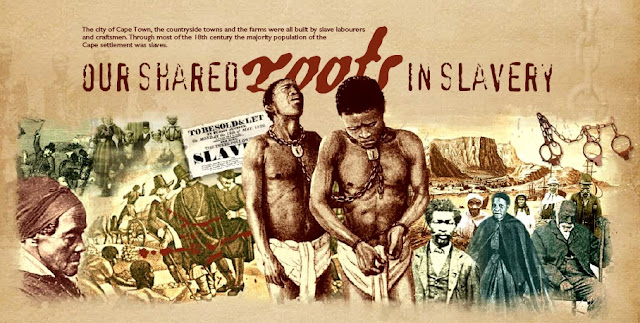