Isandlwana - a Love Story is a multimedia project of mine that includes a written meditation on love and loss, interspersed with paintings (all mine) or photographs (mostly mine) that I have manipulated, plus songs I have written. The blurb for the project reads:

Michael Schmidt is an awful poet, so this work is a non-poetic stream-of-consciousness journey into his personal experiences of love, hate, loss, and redemption, interspersed with songs he has penned and images he has either painted, photographed or manipulated. It is a forensic meditation into what in Xhosa is called inxeba lenlitziyo, the wound of the heart. He is no Stendhal, no Miller, and no Nin; in fact he’s not sure what he is, being robbed of union at the very moment of illumination. Here, past loves and lusts are blurred together into a singular longing, yet also disentangled for their unique flavours and scents. Here, in a grand circuit from Lisbon to Lyon, Seville to Shobashobane, Faro to Fuentes Georginas, Berlin to Bloemfontein, and Paris to Port Elizabeth, pain and death rotate in satellite of the ephemeral and treacherously delicate uncertainties of sex and love. Here too, faith and apostasy, truth and travesty collide in the integral joy/saudade of the human condition, and his lens zooms from intimate recognition to the obfuscation of incomprehending distance.

Below is the introduction to the work - kindly edited by former ANC exile Richard Jurgens:

Write what you know, they say, so I’ll write about the dead-veined leaves of days blown into the furnace. Yet how some sparks emerge, unconsumed, undying pinpricks in the Leviathan night. How does one rewind the autumnal DNA to the time when sap surged, not without fear but without respite? The conflagration is passed, after all – and bell-jar butterflies soon asphyxiate, shudder and fall, sighing like Edwardian silk settling in a coffin. I guess the only way is to spiral up with the sparks, those few whose iridescent, irreducible cores are crowned with titanium, and which glower like the eyes of Bengal tigers in the forests of malarial dreams, dead stars burning. 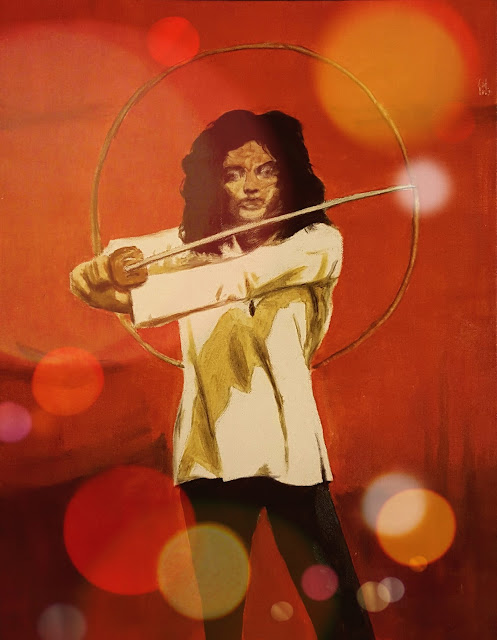