Anarchists and the Division of Korea 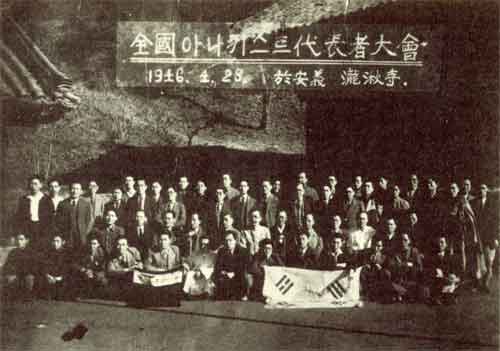 Delegates to the 1946 Korean Anarchist Congress

As the leaders of North and South Korea meet this weekend, I thought it would be interesting to reflect on how Korea came to be divided - and how the anarchists responded to the twin challenges of national liberation and repression, in this extract from my forthcoming book In the Shadow of a Hurricane. The Korean anarchist movement is a fascinating case study as it emerged as a resistance movement to Japanese imperialism, consolidating in 1910 after the Japanese invasion of Korea, achieved a full-blown revolution in Manchuria over 1929-1932 (wonderfully told by Emilio Crisi's new book on the topic), was *unbroken* by World War II - unlike the movements in Europe under Nazi-Fascism - and yet developed in a distinctly libertarian reformist direction in grappling with how to establish an independent Korean nation against the meddling of other imperialist powers, the USA, Russia and China. 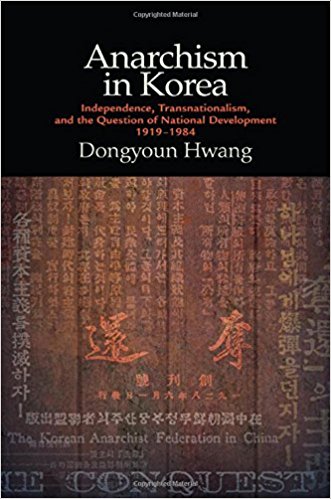