People are expected to have heroes, those one looks up to for inspiration on what is possible in a relentlessly tough and unforgiving world. I ran an ice-breaking exercise at my training last year in Colombo (Sri Lanka) as well as in Chennai, New Delhi and Mumbai (India), getting participants to chat about their heroes. When I was asked in Mumbai who my hero was, taking my cue from my environment, I said it would be Indian Bakuninist revolutionary Lala Har Dayal (1884-1939), who in 1913 founded the Ghadar (Mutiny) Party that built a world-spanning anti-colonial movement that not only established roots in pre-partition India (India, Bangladesh and Pakistan), particularly in Hindustan and Punjab, but which linked radicals within the Indian Diaspora as far afield as Afghanistan, British East Africa (Uganda and Kenya), British Guiana (Guyana), Burma (Myanmar), Canada, China, Fiji, Hong Kong, Japan, Malaya (Malaysia), Mesopotamia (Iraq), Mexico, Panama, the Philippines, Siam (Thailand), Singapore, South Africa, Indochina (primarily Vietnam), and the USA, with Ghadarites remaining active in Afghanistan into the 1930s and in colonial Kenya into the 1950s – after Indian independence. But in truth, my heroes are mostly unsung, and they are often women - not just revolutionary women like Lucy Parsons of the US, Maria Lacerda de Moura of Brazil, Kaneko Fumiko of Japan, and Maroussia Nikiforova of Ukraine, but "ordinary" women who bear so much of the load of building society like carrying firewood and water for kilometres over the hills of the Transkei. Here are a few images I have shot around the world that remind me of their tireless labours. 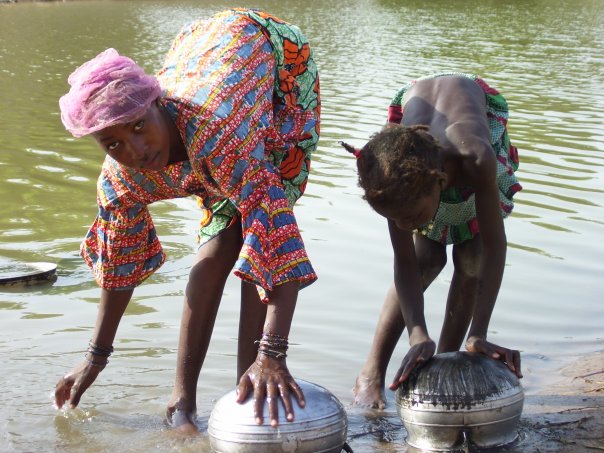 Girls wash pots on the banks of the immense Niger River at Segou in Mali, before the Ansar al-Din Salafist uprising © Michael Schmidt 2008 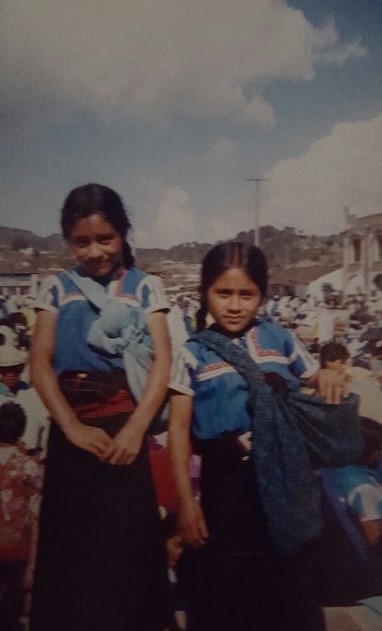 Young Mayan girls getting the groceries on market day in San Juan Chamula, on the eve of the San Andrés Peace Accords with the Zapatistas, Chiapas, Mexico © Michael Schmidt 1998 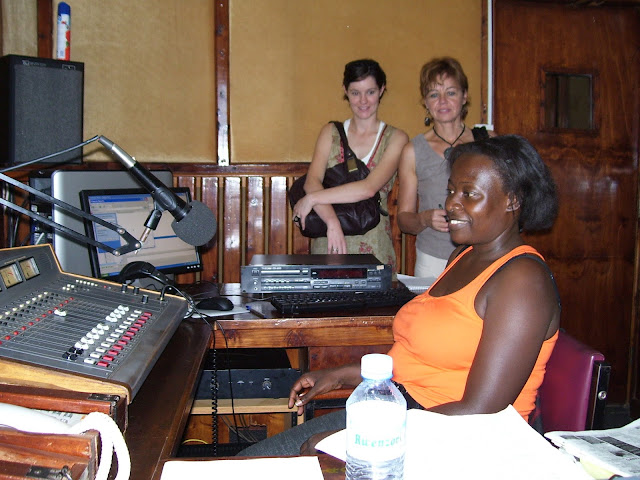 Announcer on Mama FM, an all-women-run radio station, with visitors from South Africa and Germany, in Kampala, Uganda © Michael Schmidt 2008 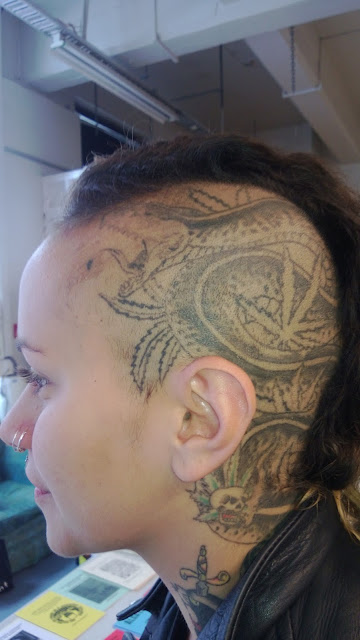 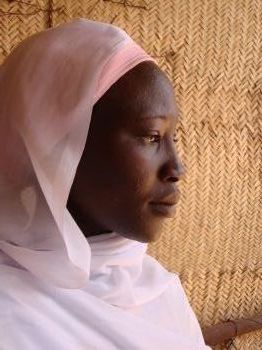 Sudanese woman tells of the murder of her aunt at the hands of the Janjaweed militia, El Fasher, Darfur, Sudan © Michael Schmidt 2007 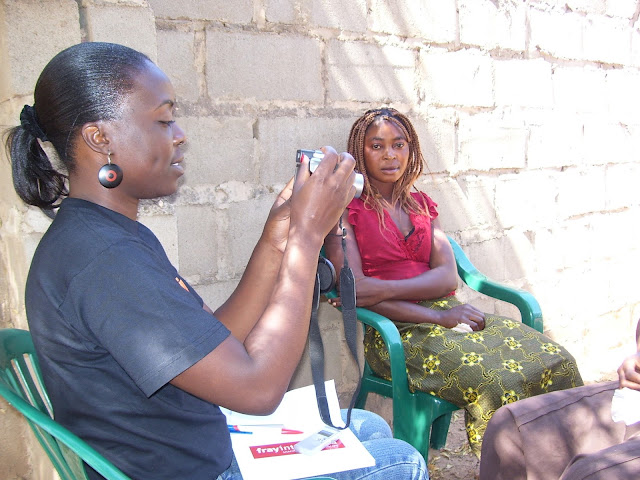 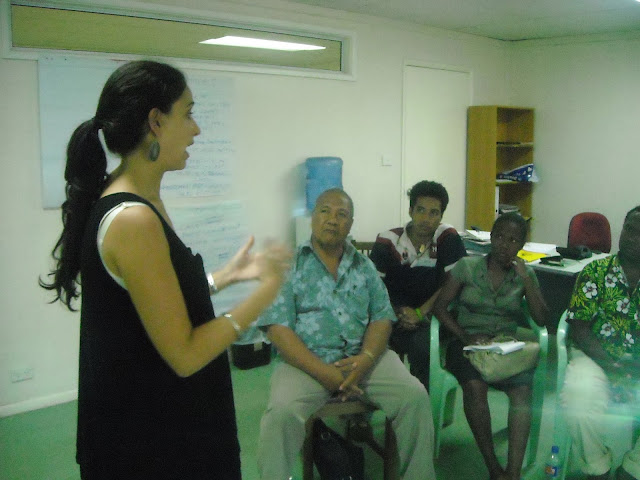 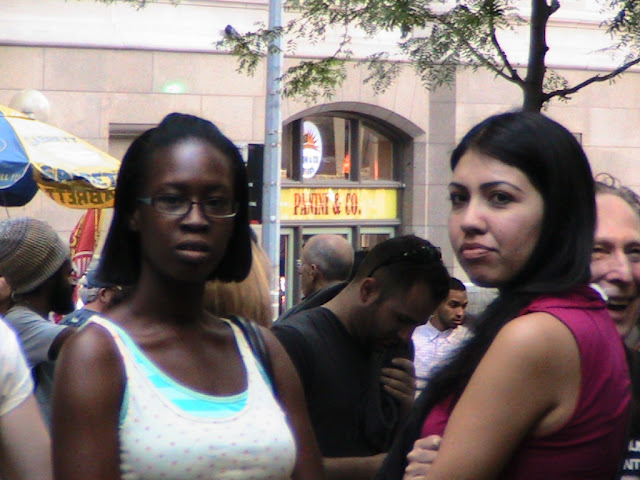 Posted by Michael Schmidt at 05:50