This column for Zabalaza: a Journal of Southern African Revolutionary Anarchism from way back in June 2003 was supposed to be the first in a series of vignette interviews with anarchist militants for which I began shooting a couple of black-and-white portraits. I guess it was intended as a portrait-and-text collection inspired by Paul Avrich's Anarchist Voices, Princeton University Press, Princeton, USA, 1995. The powerful and compelling idea for verbatim interviews - allowing people to speak uninterrupted in their own voice without the journalist's interruptions or interpretations - is largely drawn from oral historians like Tony Parker (May the Lord in His Mercy be Kind to Belfast, Jonathan Cape, London, UK, 1993) and Studs Terkel (The Great Divide: Second Thoughts on the American Dream, Pantheon Books New York City, USA, 1988). Although this was the only column actually published - and then without the picture - the idea somewhat morphed into my portrait-film-and-text project The People Armed: Anarchist Fighters Verbatim in which I interview anarchist armed struggle veterans from around the world. Leny and Martin kindly acted as my interpreters during Jornadas Anarquistas in Porto Alegre, Brazil. I am honoured that today, I still count as friends and comrades all the people portrayed here. 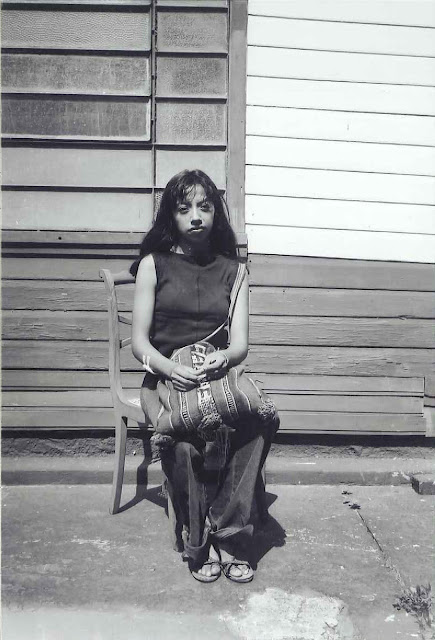 I identify as Quechua because my father
speaks Quechua [one of Bolivia's three
major indigenous languages]. I work in a
cultural group, but it's not just cultural: we
also work with social topics. I like to work
there because in our group we do a variety
of things: we work in ecology; problems in
our society; the music that revitalises our
culture. I continue working there because I
think it should be very integral, because at
school I never learned why poverty exists in
all the world, why some people don't have
anything to eat, and many things about our
culture. I think I learned more things on the
streets in my group than at school or worse,
the university. Now I'm studying through a
university but don't think that the things that
I learn - it's simple, technical things - it's useful,
but it's just technical things. It was disappointing
for me because there is no social
consciousness to help our society according
to our career.
I study computer science and it's just
like a tool for me. And other aspects like
social consciousness and other things I
learn in the streets, on marches and going to
the communities - because we also play
music from our communities and we are
learning little by little more things to remember.
And, well, about anarchism, what I
understood about it was that, first in Bolivia
this word is like a mess, it's a bad word in
some of the countries. But for me it's excellent
- but I see also that it's difficult. I couldn't
see a person that was anarchist 100%.
It's difficult to take out all of the structures
that we have in our minds, but it's a good
step to recognise that we have to take it out.
I think it's an important thing, but the problem
is that since we are at school, and they
put in our minds a lot of structures, a way of
thinking with this global system.
It's very terrible; that's why I say that I'm
in the process of destroying those structures.
I believe in anarchism, but I am trying
to be [anarchist] because I should change
more and I'm conscious that I have more
structures [to destroy]. I also see that I have
changed in some aspects too. We don't
have many contacts in Bolivia with groups
that are anarchist so we are just like the little
ones that speak loud about it because it's
about all of us as I told you. The ones that
say they are anarchist, they are also for
example macho; the men have something
that should change more. It's difficult to say
I'm anarchist because it should change
more. So for me it's like this and that is a
good option because we are accustomed to
be guided by someone, to just do what
someone says and we're not free. For
example in Bolivia most of the people think
there should just be leaders to change
something. I think that all of us can do it; it's
more powerful that everyone can act
because all of us can do it. So, we are working
on that but I think it's a process. 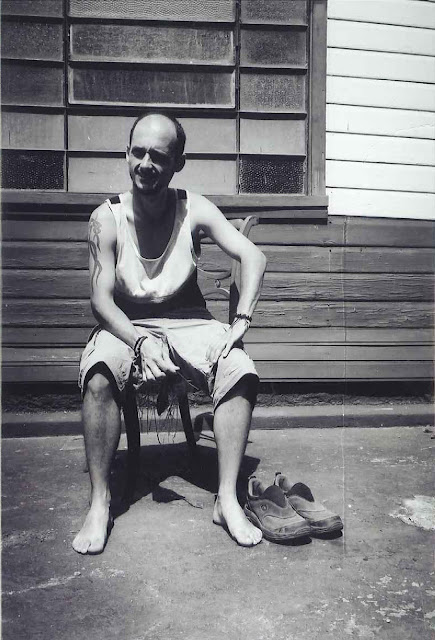 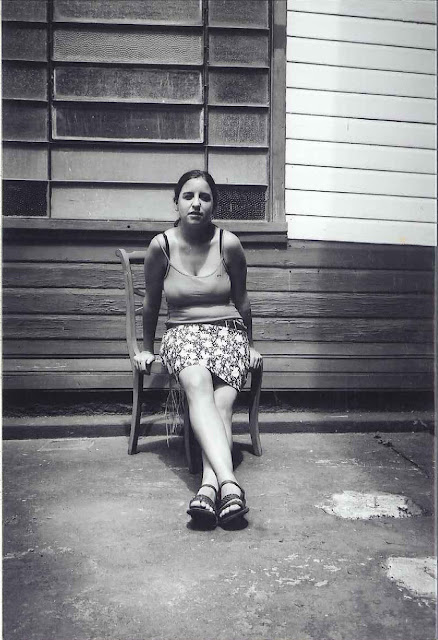